Tried Tested and Liked recipes from cuisines across the world with focus on Non Veg and Konkani Recipes! 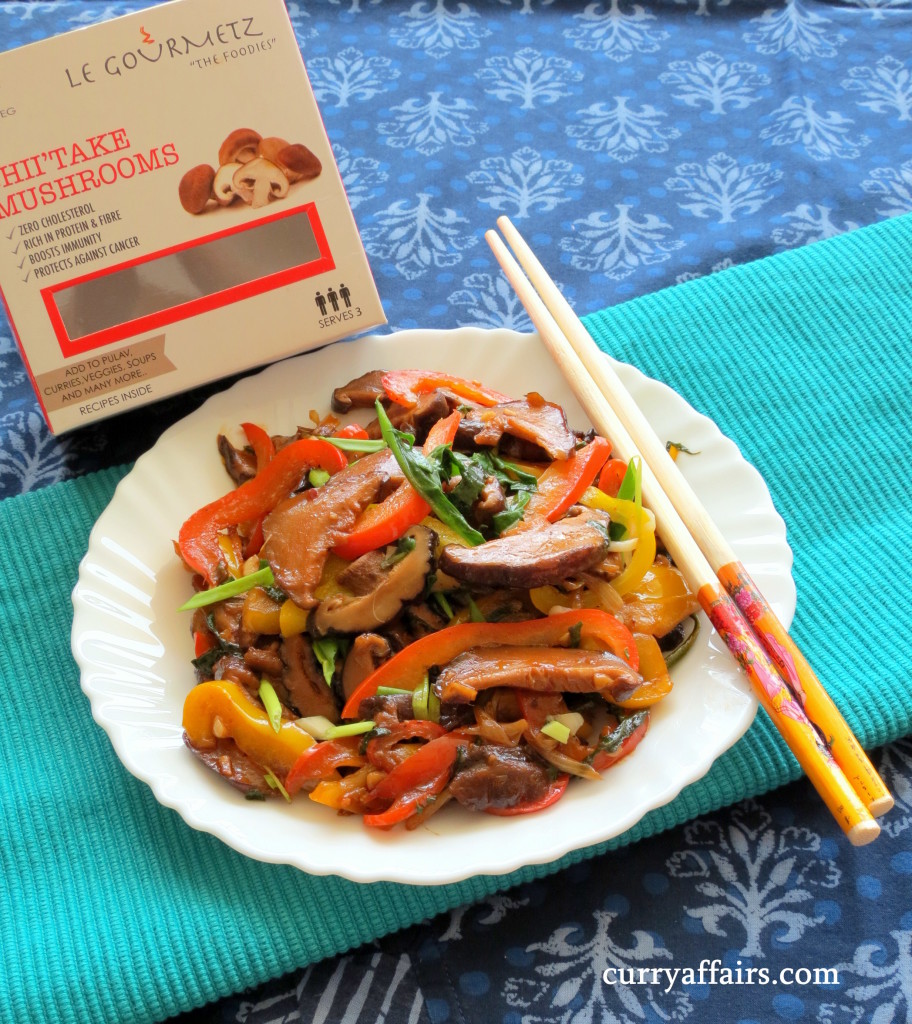 I have always loved my mushrooms. So a few days ago when I saw an email from my juniors – the founders of an IIM- Ahmedabad incubated venture called WIMWI Foods –  in the alumni group, I was instantly interested. WIMWI Foods has launched the Shiitake mushrooms in India under the brand name Le Gourmetz. They sell on Amazon.in and in retail stores like Godrej Natures Basket, Hypercity and a few more.

I got in touch with one of the founders – Srishti Shaw  and a few passionate discussions later, she wanted me to sample her product and sent a packet over. Thanks a lot Srishti for taking the trouble!

Shiitake mushrooms, which are Japanese in origin, are widely cultivated now and are the most consumed mushrooms after button mushrooms . However they are not yet that popular in India and I think WIMWI foods are going to change this. Wishing them all the luck for their venture!!

Shiitake mushrooms are soft, spongy and have a woody flavor and it is difficult to compare the texture or the flavor with any other food. For me the texture comes closest to meat. Apparently they contain no cholesterol and are high in fibre and have lot of other medicinal properties – however I love them purely for their earthy flavors.

When opened, the Le Gourmetz packet looked dry but after hydrating the mushrooms, they tasted so good that it was hard to tell that they were dried mushrooms which had been hydrated. The stir fry was yummy and I have decided I am going to cook this more often.

Here is my recipe for Shiitake mushrooms Stir Fried with Vegetables.

I come from a Konkani family from Karwar (North Karnataka) and I can say that cooking is the most discussed topic among all the women in the family. My mom, grand mom and aunts are all awesome cooks and conjuring elaborate, delicious dishes is how we show love and care for the family...
Read More 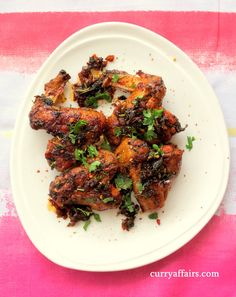 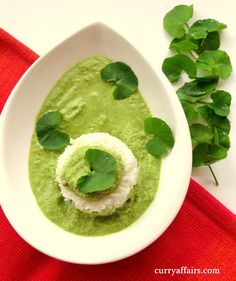 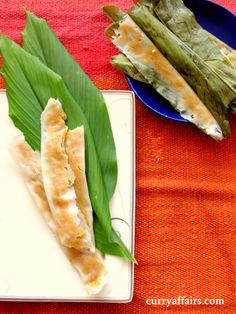 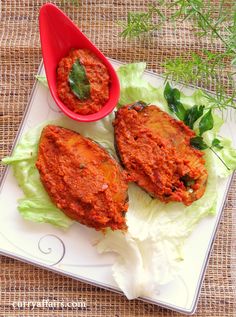 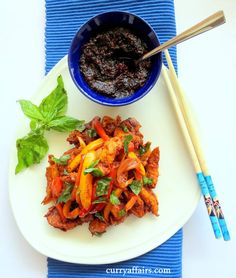 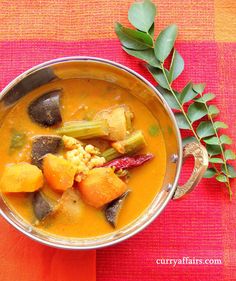 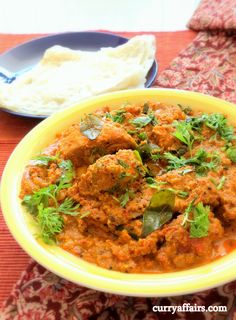 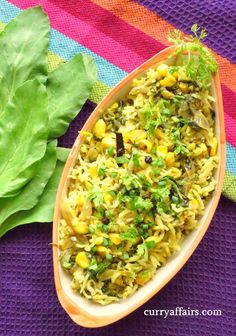 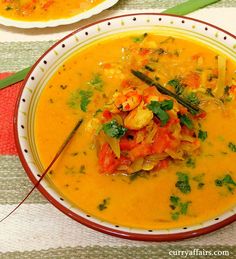 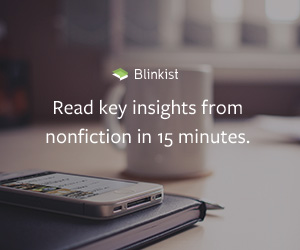